WiseRap Aka The Meatman 22 Years As An MC 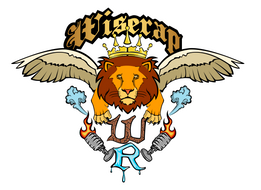 My New Album Hoodz Government is out no with new music videos and some supoer colaborations. E_Ratic Beats On Another 1, Plus Dj Midnite. We Strong

My previous album released 12th december 2020 is called G.O.A.T Greatest Of All Time to honour my late great mother Christine Mary Brady who sadly passed july 2019 and has been very painfull for me as a son as i see it all to then tragically losing my older sister 3 months later. Music gave me the chance to document my pain and feelings instead of lashing out in anger and  self pity!

i used music to rebuild my soul and deal with my issues as a man a son' a Brother' and a father of a beautifull lady Mia soon to be 18. Life has been a rollercoaster for me music has kept me balanced aswell as focused i now see my path so clear and know something big is coming for the new album . I feel each time i release music i get more exposure for my message music cos words affect water..... So many promoting bad messages its infecting the youth and destroying society. My Belief is we all connected via water and if we all get on the same wave or frequancy we could literally  fly the planert like a plane through space. WR

then going on at 16 recording my songs doing pirate radio many years. I was known as Vulcan Aka Vulks and i was working as a butcher to fund my dream many years pressing up 1000s of cds giving them out on many streets to then create the alias The meatman Up Until 2008 as i was that by trade working. my community dubbed me WiseRap in 2007  for my merssage music and the local papers were very supportive dubbing me WiseRap as thats what i was pushing on back of cds with my alias's years until 2009 when i took on the WiseRap Moniker. Was many underground radios on my rise playing my music as an upcoming artist on this journey in music 22 years to now have had 3 records o BBC radio with dj edward adoo on bbcr3  Bbcr2 and bbcr6 and champion'ing my music past few years as well as many djs global and Hip Hop outlets online along with many on streets years repping the brand aswell as many mc's. This was a big acomplishment as i was giving westwood cds in 2005 aswell as trevor nelson  and many other major djs. I felt that concious music was left in the dark so all has come back around full circle and my time is now. My new music is way ahead of its time and the quality and sound is timeless, My Lyrics  & Voice is Original im my own trendsetter 22years a true definition of my movement "WiseRap" thanks for reading please do stream my new music album TC3 Out Now Thanks. WR 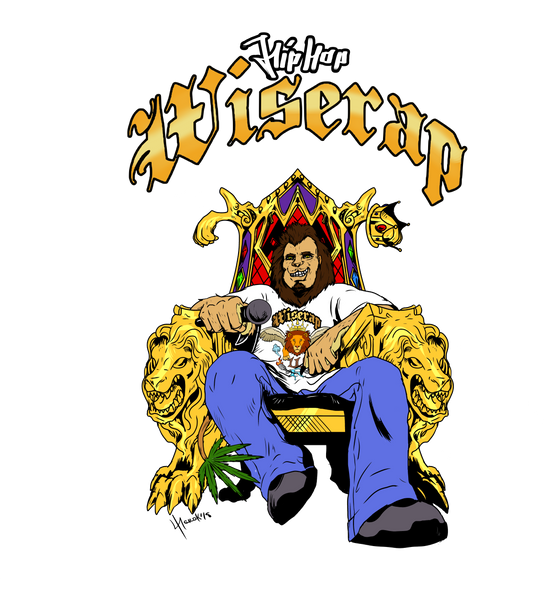 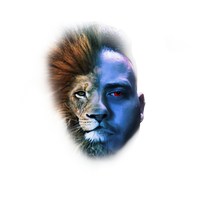